How To Utilize Your Dating Wingmen 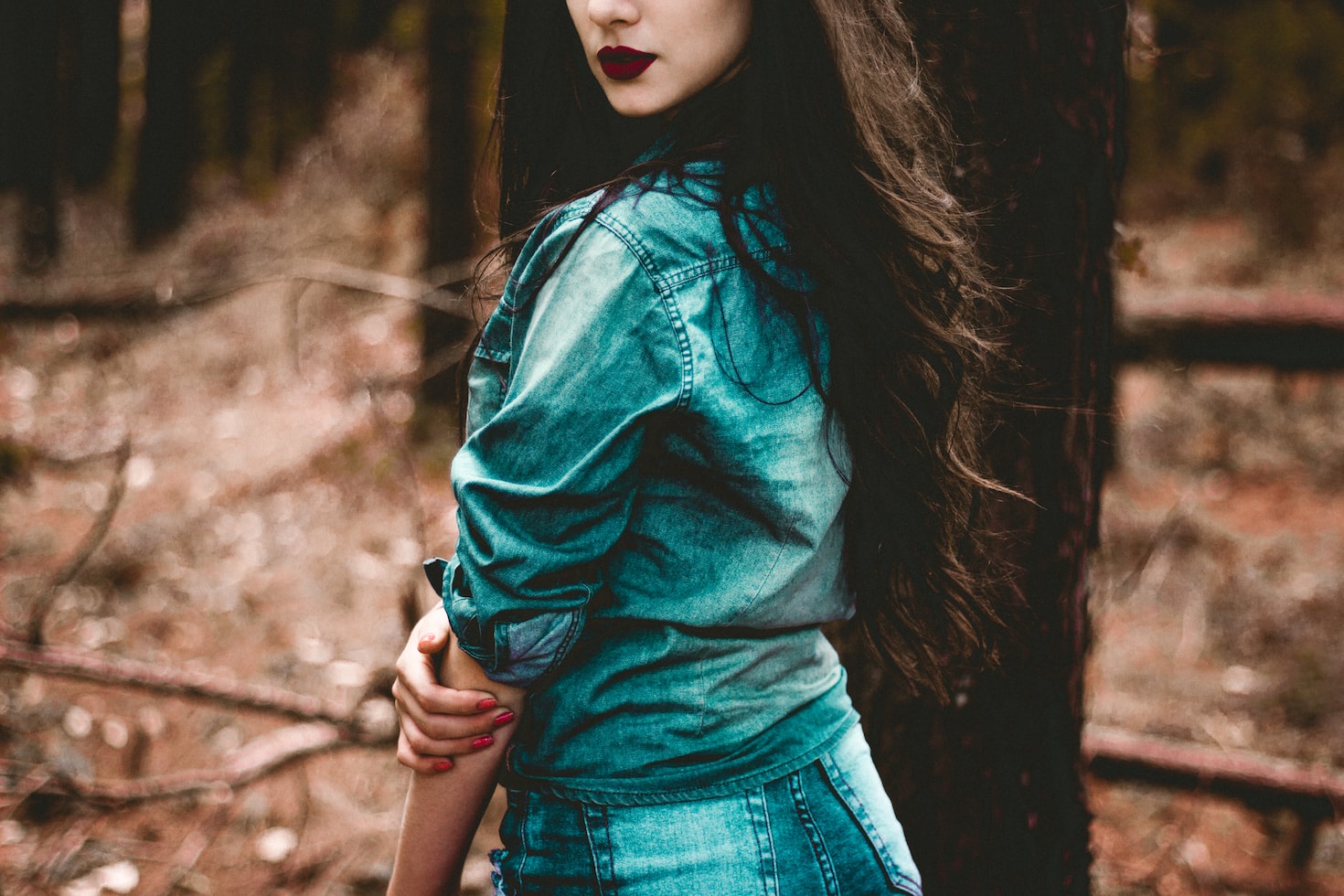 I’m going to highly advise that you not focus so much on the technical aspects of winging, as you will mostly likely forget your pre-planned tactics anyway, and it’s just one more thing you have to worry about out in the field. I know that my primary audience doesn’t like to focus on technical game anyway. I’m now going to focus on how to utilize your wingmen and friends in a much more useful way than being all technical about it. And besides, with time, you and your wingmen will figure out how each other work anyway.

I have been using this first tactic ever since elementary school, as I do not like approaching mature SA women, and it has yet to fail me. What is it? Have a friend or wingman approach the desired girl, and have him/her tell the girl that you think she’s cute, that you want to meet her, or any variation of. If you’re a decent looking guy, she’s probably going to want to meet you. I actually used this tactic a few weekends back, and it still worked like a charm. I sent a friend over, he told her that I thought she was cute and wanted to meet her, she came over, and gave me an easy time.

You would think that this implies that you aren’t confident, but it actually has somewhat of a whimsical effect on mature women. When you’re in a nightclub, it’s just different and kind of cute to have a guy come at a girl that way. And as a result, she’s going to drop her guard when she meets you, as you are not a typical guy. And besides, you’ll have the opportunity to display your confidence when you talk to her. This may sound kind of out of the ordinary for some of you, but I wouldn’t be writing about it if it had not worked for me on numerous occasions.

This next tactic, I actually talked about once before, but I think I’ll remind you. Have a wingman or female friend introduce you to one of their available friends. If you’re a decent guy that’s not going to embarrass them, they’ll be all for it. This occurred to me when I got back from a bar with RJ and I was talking to my girl over the phone. I asked her if she had any available friends, and not only did she have one, but she had two. Now all I have to do is set it up so they can meet. It’s as simple as that. Learn to open your mouth and ask your friends in relationships already if they know anyone that they can hook you up with.

One tactic that The Peacemaker and I used that I didn’t even know we were using, is that when one of us met a girl and she was down for hanging out, instead of a formal date, we’d invite the girl to do something fun, and tell her to bring a friend or two. Not only did we get our chance to bond with our girl, but we had an extra for our friend as well. And since we had common friends, it made it easier for the second girl to open up to us. Word of warning, if the girl isn’t feeling you, learn to back off and just have a good time while you’re out.

Keeping on the topic of the individual wingman, if you’re pretty tight with him, find out what he does other than going to bars and picking up mature women. If he has some kind of social activity or group that he’s a part of and it sounds cool, ask him if you can come the next time they have an event. What keeps most of you guys from joining social groups and activities, is that you don’t know anyone; but having a friend already be a member relieves this stress. And meeting mature women through a social group or activity is one of the easiest ways to find a potential girlfriend.

These last two tactics are pretty powerful in bars. It amazes me that more of you don’t use it. I used this a lot in college. The next time you go to a bar or party, send out a mass text telling everyone where you’ll be and telling them that they should come. When you arrive at said party or bar, you will have massive social proof. Not only that, but the more people that show up, the more chances you’ll have to meet a girl through a mutual friend. When I use to ask mature women how they met their husbands/boyfriends, and if it was through a bar, it was because they had mutual friends that introduced them to each another.

Also, don’t be afraid to call or text your cool popular friends, see what they're up to on the weekend, and ask if you can come along. Usually, they love traveling with an entourage (I know I do), and will welcome your company. You’re not there to be their groupie, but it’s a great way to meet new people and meet mature women through mutual friends. When you have mutual friends, their guard drops some, and it’s much easier to run game on them, as you will not have to rely on speed seduction.

I’m all about gaming smart. Don’t let yourself get caught up in the technical style of game if you don’t have to. Use every advantage that you have, and game in a way that allows you to be yourself and not someone that you’re not. I have just provided you with the proper ways to use your wingmen without being all technical about it, and now it’s up to you to start applying it.